As your kids get older, you see them less -- it's just part of the bittersweet bargain of doing the job of parenting. They gain their own social life, independence, and workloads; as teenagedom hits, most weekends, even if you're a city family, your only way to achieve quality time is often during transportation to an event.

But the school calendar does carve out a few oases to look forward to -- Summer, Christmas, and Spring Breaks. In New York, while public schools get a week in February and a week in April, private schools give two conjoined weeks at the end of March.

A nice chunk, but I always wondered how easy  it was for families with two working parents to manage.  It was one of the few things that divorce actually made easier.

Well this spring, through a peculiar set of circumstances -- including plans to visit colleges with my older daughter, being needed at work, and my younger daughter being invited by a classmate on a great trip leaving 36 hours after finishing her vacation with my ex -- I found myself looking at a spring break with my younger daughter totaling only 12 hours, on Friday.

The Albert Einstein of Comedy


Today Deadline Hollywood announced that Judd Apatow is in talks to cast Albert Brooks in his next movie, as Paul Rudd's father. For most of today's young moviegoes (unless they caught his guest shot on Weeds), Albert's mostly known as the voice of Nemo's dad in Finding Nemo 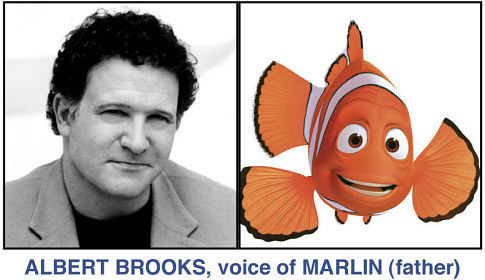 I hope Apatow helps fix that. Because for a certain generation of comedians and moviegoers (his), this is amazing news. To us, Albert can do little wrong (excepting the scary-looking remake of the Alan Arkin-Peter Falk comedy classic The In-Laws

My first question was, what took Apatow so long? 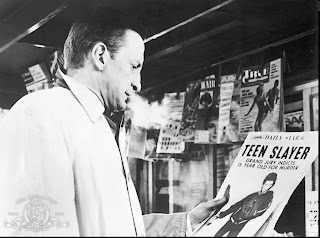 My mom was an energetic correspondent, especially when aggrieved. I inherited this trait from her. But I had no idea how deep hers ran. 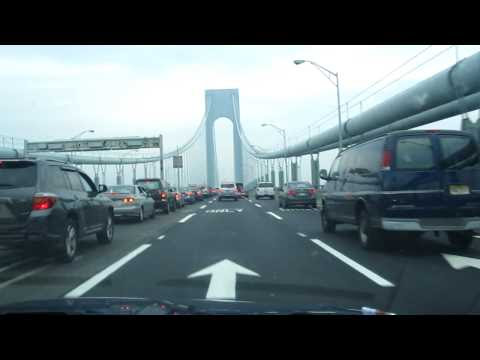 When she died, I found a treasure trove of letters, in which she complained about everything from construction on the Whitestone Bridge [right] on opening day at Shea Stadium to PC Richard on the failure not only of her DVD/VCR combo, but on its website's woeful inability to calculate the number of miles between her house and the nearest repair center.

Often she was a Donna Quixote tilting at windmills, but occasionally her advocacy did bear fruit; after she sat at an intersection down the road from her house and kept a log of traffic light changes and cars backed up behind people waiting to make a left turn, the village actually installed a left-turn lane. 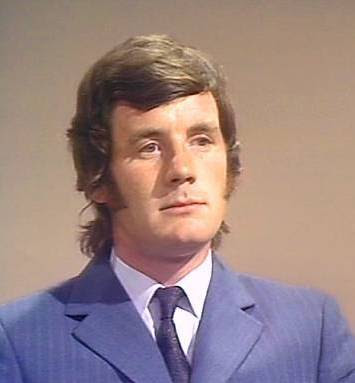 But I was completely surprised to find among the weary bureaucratic responses to her single-spaced diatribes, a few letters from celebrities.

Partly because I myself had, as a teenager, done the same thing (see my blog post about it here), and gotten responses from people like Michael Palin of Monty Python [left] and John Belushi, en route to becoming a professional celebrity pursuer at Rolling Stone.

But I was also surprised because she'd framed some letters she'd gotten when she was younger from the likes of Adlai Stevenson, but these writers shoved into a folder deep in the recesses of her house -- Kurt Vonnegut and George C. Scott -- were pretty impressive "gets." 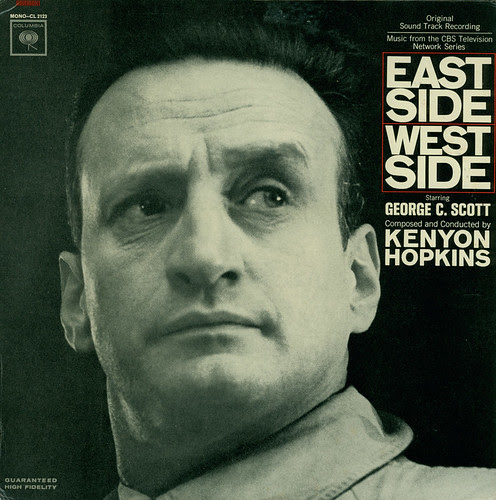